Shawn Tolleson began Tolleson Health Advisors under the idea that knowledge without action is useless. He continually saw individuals who knew the changes that needed to be made, but were never provided with the necessary guidance, coaching, accountability, and encouragement to be successful.

Shawn’s health journey began during his Major League Baseball career. He reached a point in his career where the same foods and exercises just weren’t cutting it anymore. He experienced lack of energy, chronic pain and inflammation, and began to gain weight.

Shawn’s career was derailed by injuries and he used a combination of genetic insight, food, supplements, exercise, and recovery techniques to climb back to the top of his game.

All Shawn had ever known was baseball, a career that he truly loved. Now retired from the game of baseball, Shawn wanted to begin a new career that included his new found passion of optimized health.

After watching his father deal with chronic disease and terminal illness, Shawn is able to connect with his clients in an extremely personal way. Shawn displays a high level of emotional intelligence, along with a deep understanding of modern science and timeless wisdom. He truly wants what is best for each of his clients and often says “If we aren’t best friends after a year of working together, then I have failed!” 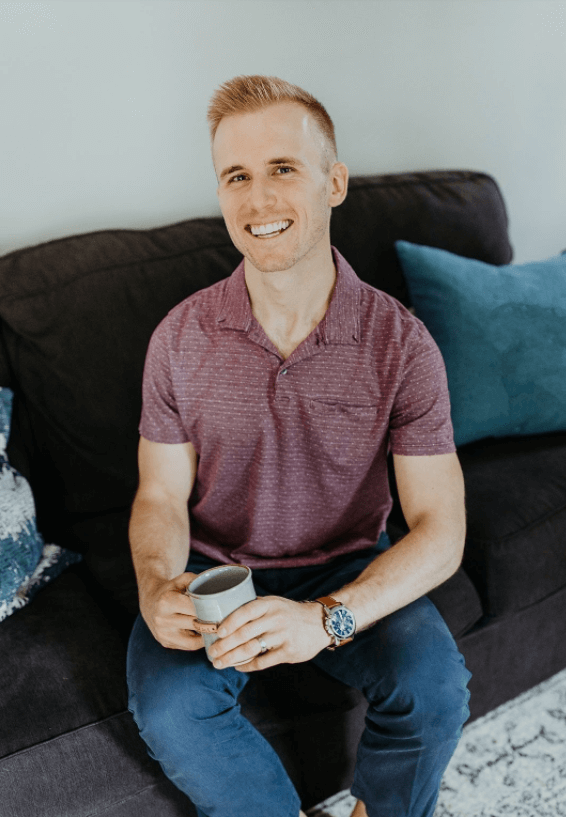 Brian Bisher believes long-term health isn’t just about sticking to a specific regimen; it’s about creating a lifestyle you love that brings more joy, connection and service into your life. This compassionate approach has helped his clients create long-term, positive changes in their health while becoming a better person in the process and enjoying the journey. His health journey started with a simple Google search that led him to discover fasting. From there, his hunger and passion for helping others began to grow. Years later he realized that true health comes from loving yourself inside above all else. This realization is what helped him overcome years of struggling with his body and overall self-image. Brian is honored to partner with you on his mission to help others realize their self-worth and live to their full potential.

Brian serves as the Mindset Adviser to our VIP clients and leader of our Peak Potential Project which is a community-based coaching program. He also partners with a select few for the LAUNCH 12-week Overhaul program.

Brian has been married for four years and is the father of two little boys. When he’s not coaching, you’ll find Brian sipping on a pourover coffee, walking his dog, digging into a new book, dating his wife, rollerblading, and finding new adventures for his family.

Lisa Williams has a passion for health and wellness, she believes our bodies are meant to be fueled by natural sources provided by the universe, and incorporating movement into our daily routines is essential for healthy living.

Lisa’s goal is to show others how they can enjoy life more by eating well, moving often, practicing self-care, living mindfully, and making the time for what matters most.

Lisa believes in creating a life by design that is fully aligned with our mind, body, and spirit.

Lisa is our marketing and sales guru and loves to brainstorm creative ideas to build brands, create visions, and share stories.