We use precise DNA analysis, real-time health monitoring, and lifestyle assessments to uncover the obstacles that are keeping you from reaching your full potential. We first focus on these main pillars that need to be addressed.

We create a personalized step-by-step roadmap with easy to follow action items so you don’t feel overwhelmed. We work to build systems for lasting success, rather than achieving a one-time result.

Your ongoing coaching and accountability calls and face to face interactions make it easy to stay on track and keep you committed throughout the journey. Our proven process will crack the code, once and for all, and unlock the human you were created to be. 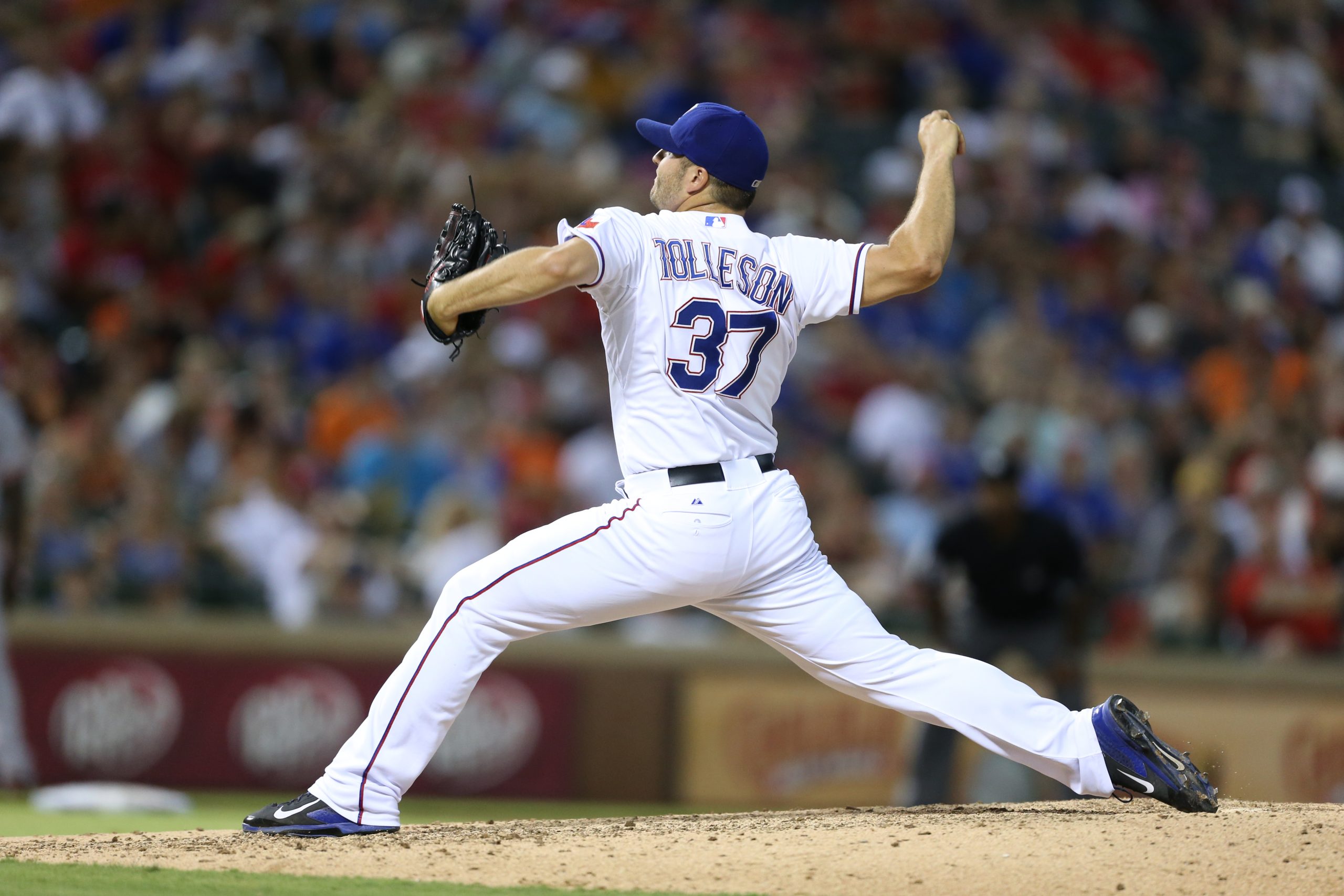 Former Major League Baseball player, Shawn Tolleson, thinks outside the box. After a career of “working harder” left him tired, hurting, and literally broken, he began to question the status quo.

“It’s truly not about how hard you work. If it were, more people would be successful. Those who succeed, work with precision and minimize wasted effort. This holds true for health as much as it does for business. I’m not saying there isn’t immense value in work-ethic, but it’s worthless unless the compass is pointed in the right direction.”

TURN-BACK-THE-CLOCK ON YOUR HEALTH

Tolleson Health Advisors take the confusion away and simplifies what it looks like to be truly healthy. We provide a layer of support and guidance to create lasting lifestyle changes, so you can re-think the limits on what is possible.

You have a financial advisor and a business advisor, why don’t you have an advisor for your health?

Shawn Tolleson will provide you with insight and accountability for your individual needs. Shawn provides a layer of support, communication, encouragement, and guidance as you create lasting lifestyle changes.

Together, you will set and achieve your health and wellness goals. It’s time to take action. It’s time to rethink the limits on what is possible. You are unique, and your wellness regimen should be too.

Ready to change your life?